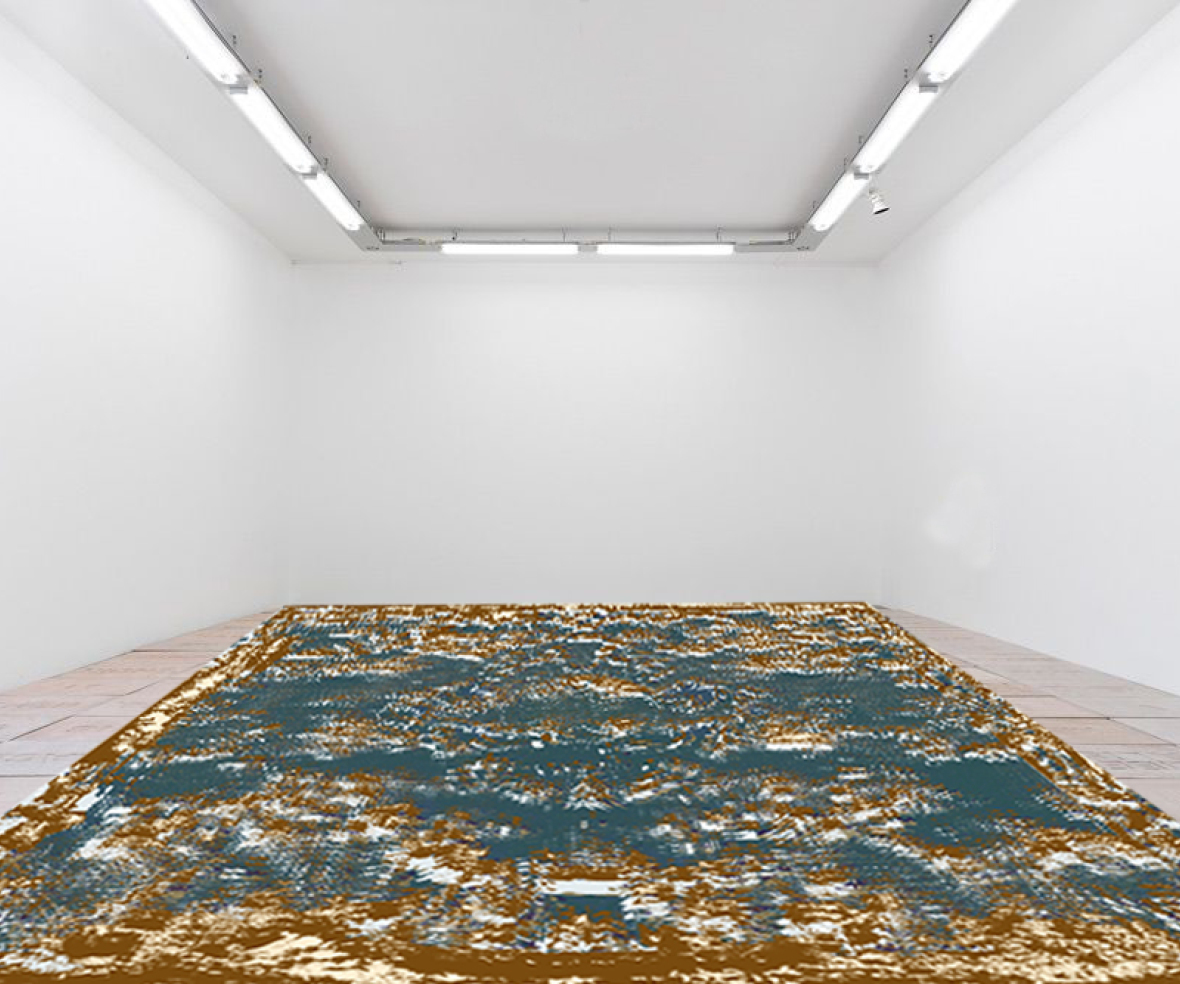 After leaving home at the age of sixteen I struggled with compounded survival issues including not only where to physically go, but also whom to trust and just exactly how to embark on this life I’d chosen.  I was on a path to freedom with neither compass nor map. Art provided me with direction and purpose as a means of expression that continues to fulfill and guide me to this day, allowing me to work on several bodies of work.

As a self taught artist since 1998, I have worked intensively and rigorously to craft my skill and search for beauty amidst materials that have been cast aside. I simultaneously examine my life experiences, my immediate and global environment as well as topical issues addressing our society as a whole. This is a physically engaging organic process of creating and an opportunity to present myself with something paradoxically strange and familiar without restriction. My work allows me to view my environment where we struggle for Power, Greed, Territory, Love, Respect, Religion and Freedom.

The “Lords Of War” series resonates spiritually with current struggles of freedom and corporate slavery. The series is a reflection of the real world we live in, our society and our daily struggles for surviving in an almost collapsed environment. We are Lords of War fighting in this everyday battle called life.

altering the way they see their world. Each work is deliberately left open-ended  allowing viewers  to read it through the richness of their own experiences. As humans we dominate the earth. Lords of War addresses all kind of violence directed against women, men, children, and especially against our planet. My goal is to promote healthy relationships between mankind and nature in this sacred SPACE that we inhabit.

"Lords of War" is a contemporary spectacle of baroque, becoming meat and organic forms of great imagination. This form language found me, touched and inspired me here to write for this moving art photography by the Brazilian artist Cristina de Santana. It is her work that fully convinced on the own, not the Vita of the artist nor any adulation could belittle my image of her great art implementation in photography!

This large-format photo art abounds formally against violence and force. It testifies the fight and have orgasm pleasure as antique feasts of wine god Dionysus. Raw and organic, mannerist driven, contorted in pain and always very dynamically characters wrap in its own cosmos. Each loop twisted fantasy figures like intestines, exaggerated in the turns, the twists of a Laocoon and leads to organic masses slaughter in combat modern suffering giants. You see, this is the material for pain, suffering, struggle, desire and heroism demigods worlds of our time. "Lords of War" is a gripping title with many visualized themes from antiquity and the baroque to the contemporary fantasy-movie with all the special effects in today 2016th.
Current pulls the society with the photos in the battle in the struggle for survival in the jungle of daily difficulties. Heavenly Spheres, nudity, flowing garments and the darkness of hell be visualized at the same time in these photos. There are certainly many approaches to Baroque ceiling paintings in secular buildings, in the Baroque painting of Peter Paul Rubens and works of Eugéne Delacoix in the beginning of the 19th century in France. I consider it from today's perspective, working with photographs superimposed structures from woolen spun yarns for photography is newly discovered and applied by Cristina de Santana in the cycle "Lords of War" once baroquism. For this strong expression of art there has been only in the traditional historical and battle baroque painting in such moving quality!
Chapeau, Cristina de Santana, in "Lords of War" photography is ennobled with rough painting elements. The art-historically considered judgment includes a full purchase recommendation.